If you’ve been following our Not Enough Resources podcast then you already know that eSports are not to be taken lightly. That said, it can be difficult for some – even dedicated gamers who aren’t in touch with the competitive scene – to get a feel for the sheer scope that eSports encompasses.

For a start, we need to take a look at the money involved with major tournaments. According to eSports Earnings, at least $561 million in prize money has been won globally across so far. The biggest of the big tournaments like the Dota 2 International even fill entire stadiums and have offered over $20 million in single tournaments.

Another aspect which needs to be taken into account is the legacy and history which these games’ communities generate, despite most being around or less than a couple of decades old. A great example of this is found in the fighting game community, with what is now referred to as the legendary “Evo Moment #37”.

Of course, the hype here is more than a little esoteric, but the simple version is that Daigo Umehara (Ken) performed a perfect parry of 16 consecutive hits, each of which had to be timed within less than 1/10th of a second in order to survive. Then finishing with his own super move, the room erupts into cheers. This immense showing of skill under pressure would go on to become widely described as the most iconic moment ever in competitive gaming.

Also of important note is the surrounding meta infrastructure of the eSports sphere. Not only has eSports proven popular enough to earn a place on major television channels like ESPN but it has also generated a significant following in the world of online gambling. Some of the most prominent online casino operators offer odds on games like League of Legends and Overwatch, signalling an incredible level of interest from the greater market. 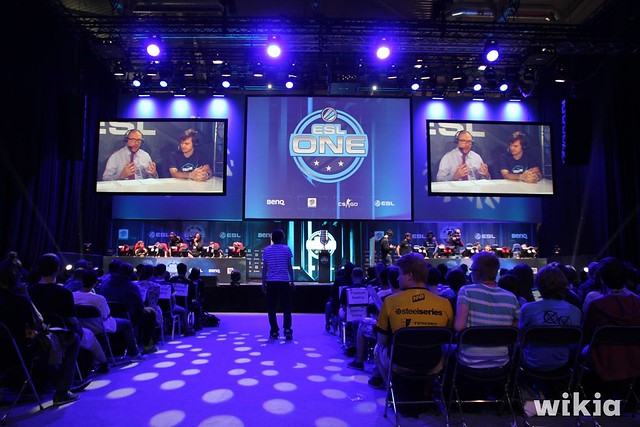 Now entering an age of viability as an actual career path, at least for the most dedicated and talented few, eSports have risen from hobby to full-on occupation for some. Anybody interested in seeing the best of the best owes it to themselves to check out these tournaments, many of which are freely viewable online. You’ll not only learn something as we did, but chances are you’ll come away with a far greater appreciation for these games, their legacy, and their players.